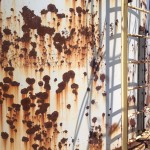 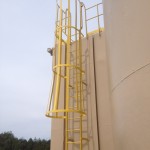 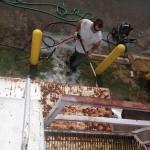 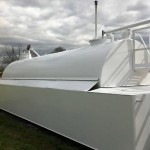 At Retail Store Painting we perform sandblasting or abrasive blasting on many structures, including tanks, structural steel, buildings, piping, equipment, and more. The process of abrasive blasting can produce alterations to surfaces, not just in terms of removing rust, grime, and dirt, but also in terms of the overall texture the surface is left with after the sandblasting process is complete.

Different types of blast media will affect surfaces in different ways, depending on their abrasiveness and consistency. In some cases, blast media’s are selected for a job because they produce a current kind of profile. For example, steel grit tends to leave an etched surface, suitable for accommodating paints and coatings. Other blast media’s, like soda or pumice, are sometimes selected because they produce a very minimal blast profile, allowing a surface to retain its original feel.

Many times our blast operations require confined space entry. We tackle confined space projects on a regular basis whether performing an inspection blast, removing and re-coating the interior surfaces, or relining. Our employees are trained to the highest possible safety standards for confined space work operations. We also have the necessary, well-maintained blast equipment to perform any size industrial project.

Surface preparation is crucial in any high performance industrial coating project. Abrasive blasting is the primary means of accomplishing a quality, well-adhered end result. The most commonly utilized blast media is “black beauty” or sand, however, the use of other abrasives is often necessary depending on the substrate the coating is being applied and the owner’s specifications, or environmental concerns. Other media utilized includes steel grit, recycled crushed glass, walnut hulls, sponge and garnet. 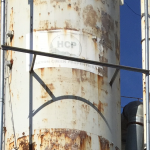 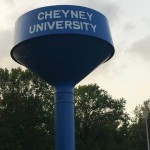 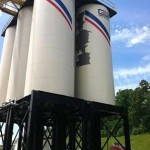 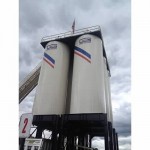 The different types of profiles that the abrasive blasting process may produce are:

It is important to understand the impact that abrasive blasting will have on a surface before selecting a media. Whether the goal is to alter the surface in a way that makes it more suitable for accommodating paint, or to not alter it whatsoever, choosing the most suitable media will play a key role in determining the overall success of the blasting process. 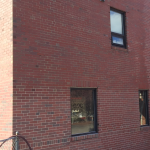 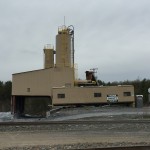 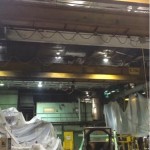 Call us today to discuss what our Sandblasting services can do for you or for a Free Estimate!! 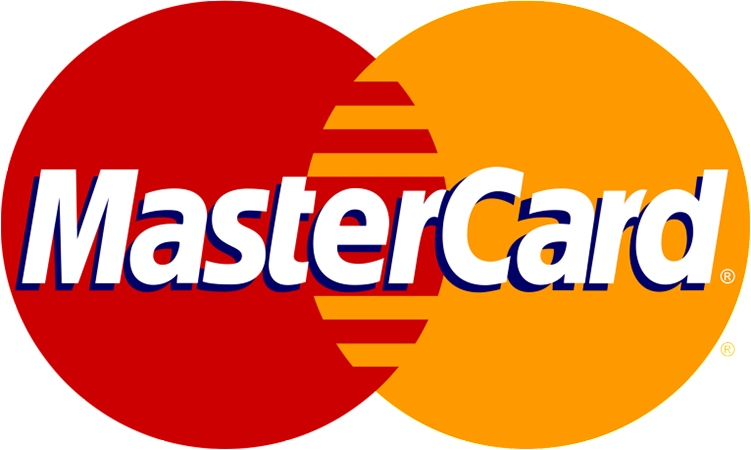 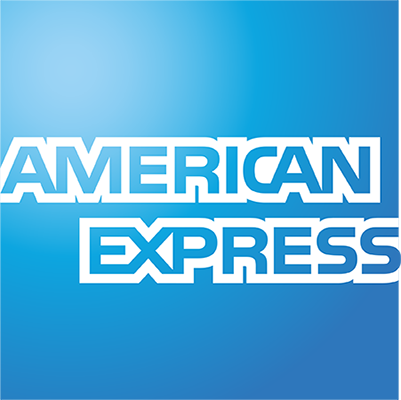